As a monetization design consultant, I have learned many lessons from games in the build and battle genre whose top contenders are permanent fixtures of app store highest grossing charts. I explain the importance of having a social elder gamer such as the PvP tournament I participated in for those games where it is appropriate. The game I played in this instance is not especially important. There was a city that served as an appointment center. There was a single player, PvE campaign, and what I will call pay-for-participation events including the PvP tournament, a form of guild warfare and a PvE boss battle system. There was energy gating. There was gear fusion. There were prize chests. It could have been one of any number of games, but I will say it is not currently on the top 150 grossing chart in iOS/US.
END_OF_DOCUMENT_TOKEN_TO_BE_REPLACED

Over the past year and a half that I have worked as a monetization design consultant writing, lecturing and working on F2P games, I have grown to be a vocal, public champion for the business model. Yet teaching my Nana to play games I publicly praise, I saw firsthand how valuable it would be to have an IAP off button.
END_OF_DOCUMENT_TOKEN_TO_BE_REPLACED

As more mobile game developers move into the F2P space or integrate IAP into their premium game, a common set of problems occur around process (or lack thereof) when it comes to designing for monetization. Many game teams I talk to or work with in my role as a monetization design consultant are working in F2P begrudgingly. They distrust the business model and this sentiment bleeds through to the game’s implementation, limiting their chance for success.

In my opinion, the ideal game development process on a game with IAP will consider monetization from day one. Not only will the design of the game as a business be considered from the outset, but each member of the team will embrace the business model in their work. This does not mean starting your first discussion of the game with the question “how do we milk our players for all they are worth?” Instead, it means that each member of the team recognizes that success depends on a game that forges a long term relationship with the player and is unafraid to ask the player for money when appropriate.

This idyllic vision is at odds with what I tend to see out in the real world. In practice, there tends to be one person on the team responsible for the money side of game design. This person (be it product manager, producer, CEO or other) leads a frustrating life where she is constantly suggesting ways to improve the game only to be shot down by her teammates, or fighting to get a small part of her overall ideas implemented. This results in a compromised game where monetization elements are hidden from the player or overall lacking, and can result in the failure of an otherwise good game.
END_OF_DOCUMENT_TOKEN_TO_BE_REPLACED

The fact that NetherRealm’s free-to-play Arkham Origins is currently enjoying a top 5 position in the US free charts on both iPhone and iPad is not a surprise. What is surprising is that relative to the incredibly strong performance of the studio’s first free-to-play outing, Injustice: Gods Among Us, the Caped Crusader appears to be significantly underperforming.
END_OF_DOCUMENT_TOKEN_TO_BE_REPLACED 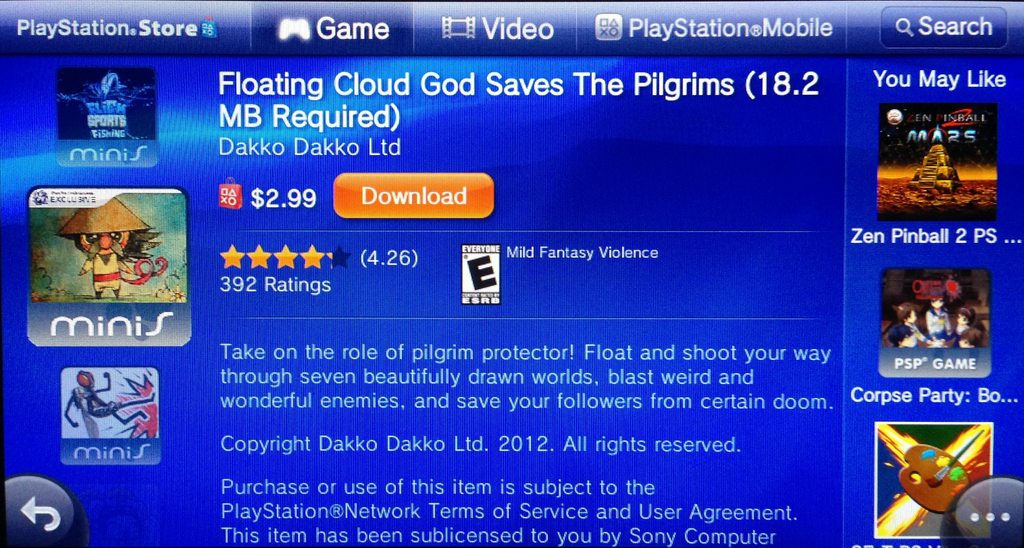 END_OF_DOCUMENT_TOKEN_TO_BE_REPLACED

If I were to open up Bejeweled Blitz and play 10 matches of the game, I would see the Add Coins button 20 times within that session. It is not blocking my progress or making a nuisance of itself. But simply by playing the game and following the path of least resistance, I see the ability to spend money regularly. Purchasing is present.
END_OF_DOCUMENT_TOKEN_TO_BE_REPLACED

Recently, I listened to an episode of Freakanomics Radio called The Upside of Quitting which discusses why it is so hard to quit and how it can be extremely valuable to do so. It made me reflect upon a relatively new issue facing modern game developers: how do you know it is time to quit working on your live game?

In a landscape including free-to-play, mobile, Steam, Ouya, Kickstarter, Desura, alpha funding, etc, there are more ways than ever to release a game and continually improve it. And there are cases, such as the story of Wild Ones’ ascension to become Playdom’s top performing game, which show it is possible to grow your audience through strong game design. But by and large game development is a career of passion, and when it is not just A game but YOUR game out there in the world, it can be impossible to ignore your sunk costs and objectively decide whether or not to continue working on your game.
END_OF_DOCUMENT_TOKEN_TO_BE_REPLACED

I presented this latest version of my game monetization lecture – Game Design is Business Design – at the 2013 Game Developer’s Conference as part of the Free to Play Design and Business Summit. In the talk, I mention some tools and templates in the lecture that you can find at the following links: